For the estate of 17 yr-old Laquan McDonald shot 16 times by Chicago Police Officer Jason Van Dyke. Officer Van Dyke was the first Chicago police officer to be charged with murder for an on- duty shooting in over 30 years and was ultimately convicted of Second Degree Murder and 16 counts of Aggravated Battery with a Firearm and sentenced to prison.

For three siblings, including a member of the U.S. Navy who was home on leave, who were critically wounded when a Chicago police officer fired 11 shots at the back porch of a residence during a New Year’s Eve party.

For the estate of a woman paralyzed when she fell from the back staircase of a residential building that was under illegal construction and missing hand railings.

For a wrongful death case where police arrested a man who had a fatal asthma attack while in the back seat of a police squad car and the officers refused to give him his inhaler.

For a senior citizen who suffered a massive stroke a day after she was falsely arrested at a police station and threatened with deportation.

For a man falsely charged with attempt murder and spent a year in jail because detectives fabricated eyewitness statements. 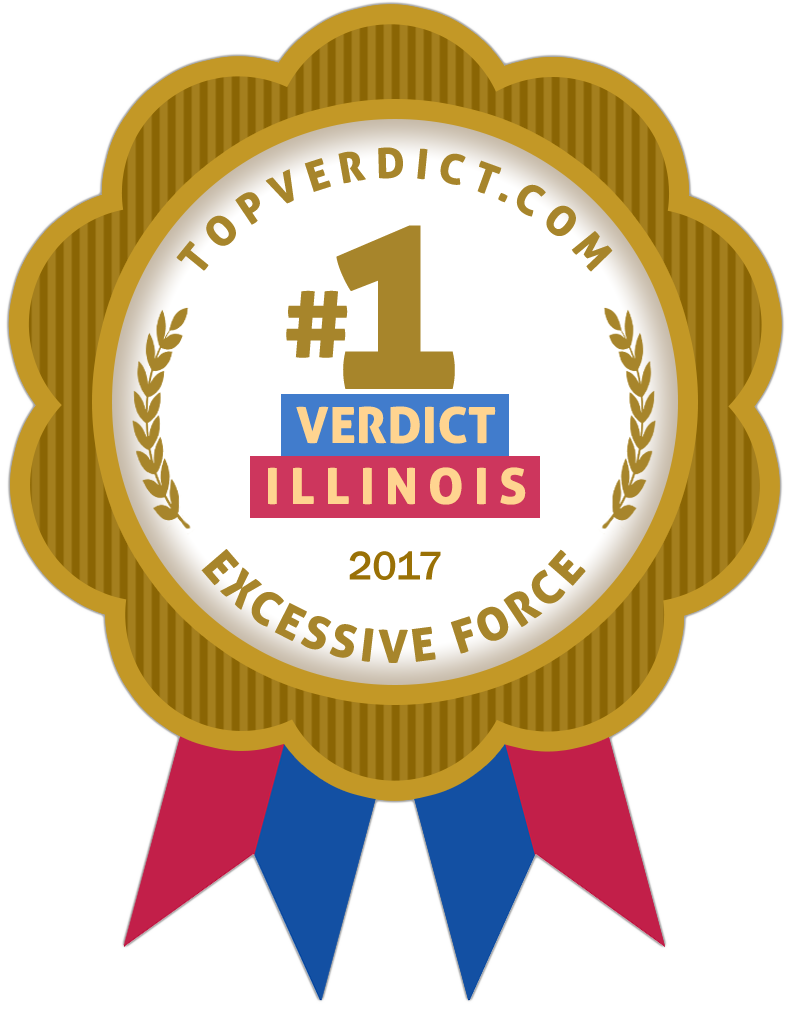 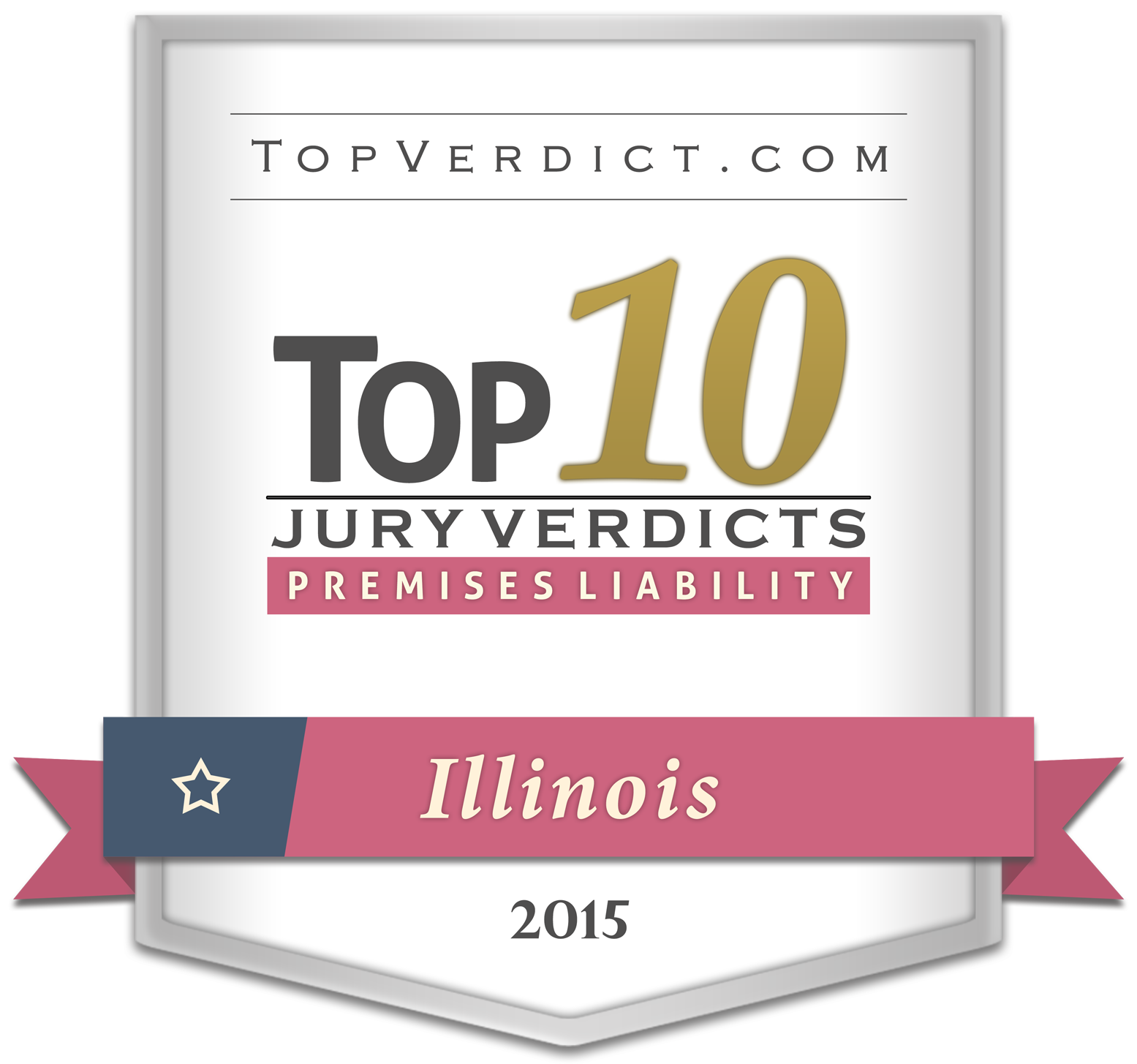 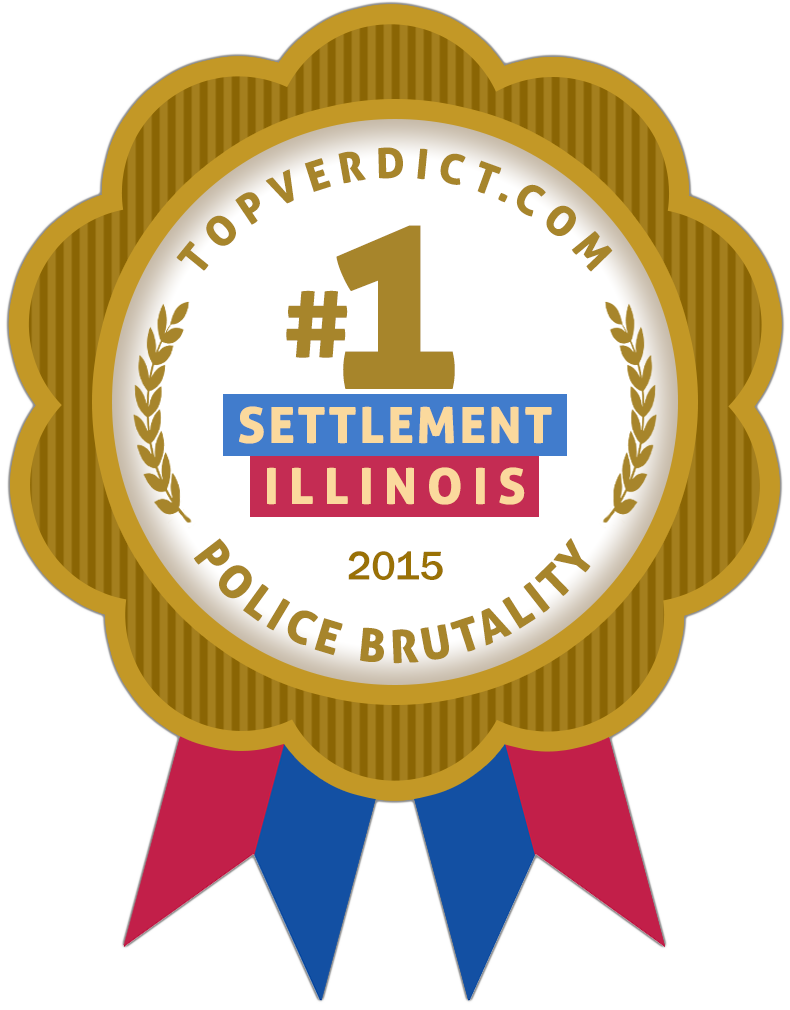