Wrongful convictions and incarcerations are a devastating and tragic result of the failures in our criminal legal system.  In 2017, the Supreme Court clarified that the fabrication of evidence by police that results in the deprivation of an individual’s liberty violates the 4th Amendment. Innocent people have been wrongly accused and falsely incarcerated in this country, sometimes for decades, because of fabricated evidence. There are few fates worse than being falsely accused, incarcerated and convicted for a crime you did not commit.

Mr. Neslund has been successfully confronting and exposing this injustice and will relentlessly fight for those who have been wrongfully incarcerated or convicted. While we can never replace the precious years wrongly convicted people have lost, we can fight to secure a verdict or settlement for this injustice. 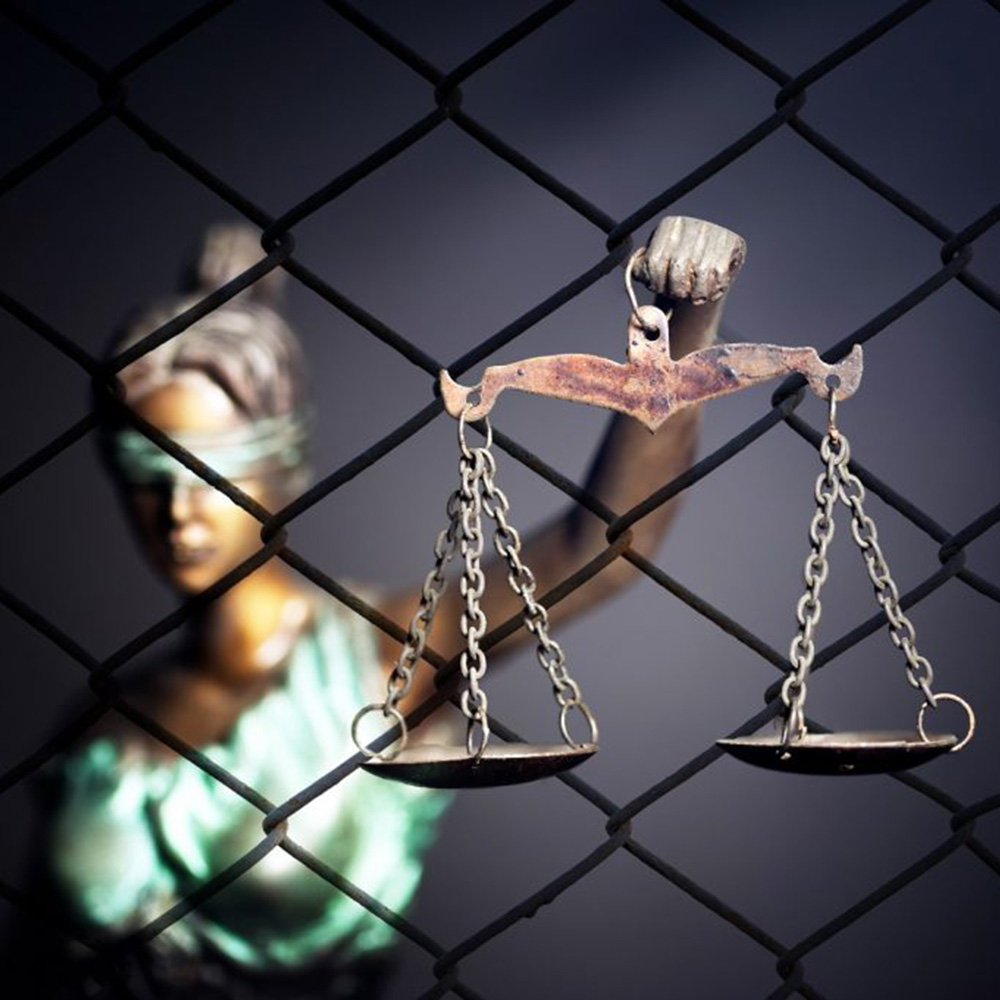