Mr. Neslund is an experienced trial attorney who has won millions of dollars for his clients, including a $5 million dollar settlement in the fatal shooting of Laquan McDonald by Chicago Police Officer Jason Van Dyke and, most recently, a $4.75 million dollar verdict, where an officer shot three siblings at a New Year’s Eve party.

The settlement in the Laquan McDonald case brought a microscope of national and international attention to the shooting itself as well as the City of Chicago’s Code of Silence in trying to cover up misconduct in police shootings. The United States Department of Justice initiated a federal investigation into the facts and circumstances of the shooting as well as a policy and practice review of the entire Chicago Police Department. Officer Van Dyke was ultimately convicted of second Degree Murder and 16 counts of Aggravated Battery with a Firearm.

In addition to his civil work, Mr. Neslund is an accomplished criminal defense attorney. He is a former prosecutor in the Cook County State’s Attorney’s Office Gang Crimes Unit where he tried exclusively First Degree Murder cases involving the various street gangs in Chicago. Mr. Neslund has successfully defended hundreds of clients in both State and Federal Courts. 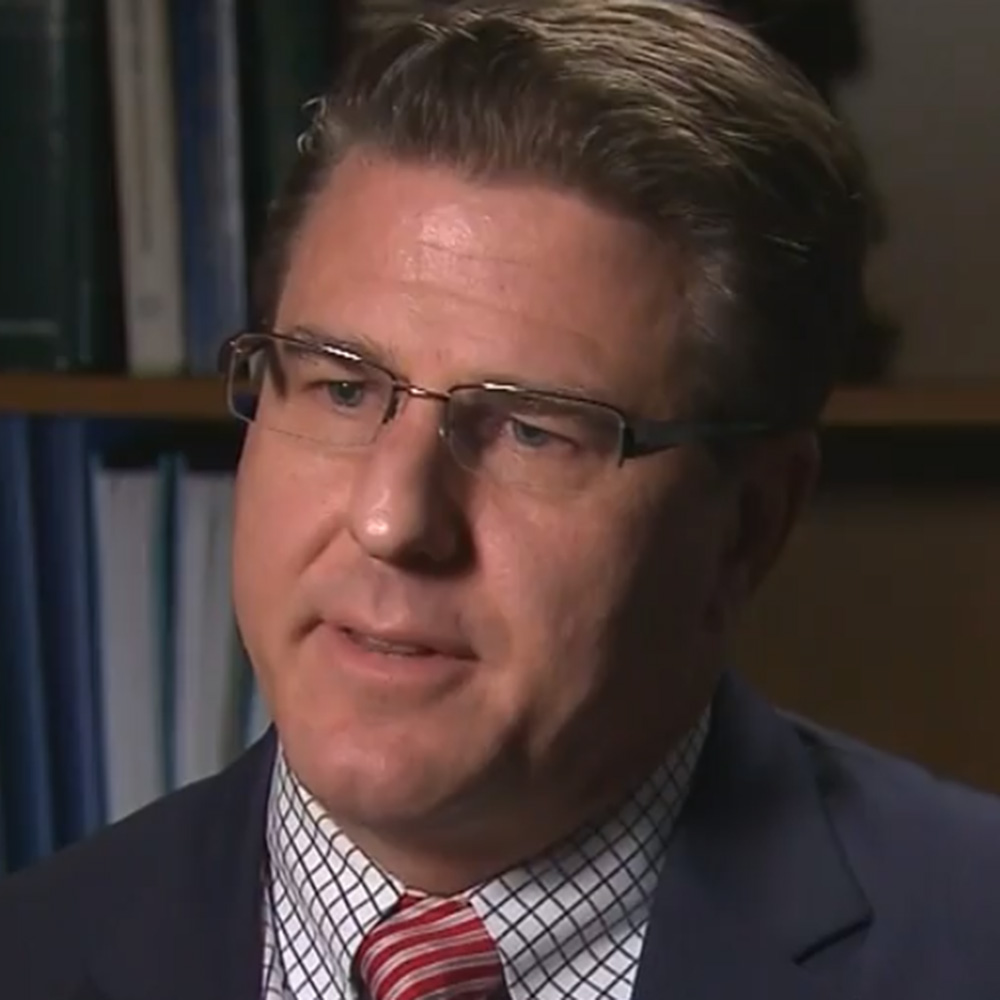